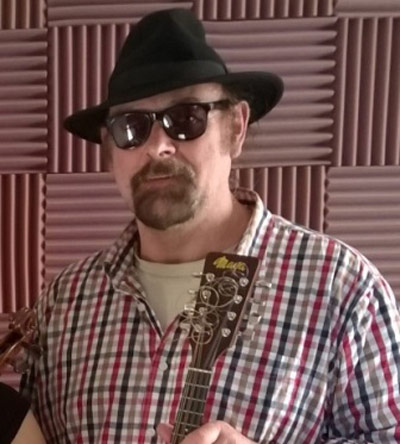 I grew up in a musical family ... My Mum and Dad both sang and entertained and played Banjo Ukulele and Guitar and Piano respectively. My Nana, on my Mum's side played Violin in the silent movies and her father was a church organist and composer and frequently played the inaugural performance of a new organ at churches and venues throughout the country and abroad, known as the opening of the Organ.

Growing up with the music of the Beatles, Rolling Stones, Kinks and various other sixties bands and performers this has influenced me considerably in my attempts at writing melodic tunes and songs. In addition, there are numerous singer songwriters such as Ralph McTell, Jim Croce, Gordon Lightfoot, Don McLean, Steve Goodman, Ronnie Lane and others whom I admire and have inspired mph own writings and interpretations of songs that I perform using mainly Guitar and Keyboards. I also play Harmonica, Mandolin, Banjo, Bass and Accordian and I really enjoy playing pub sessions and accompanying other musicians, playing Folk, Blues, Country and other styles of music. Over the years I've managed to engage in other activities, notably Youth Work and Community Education but my main claim to fame was working as a "Wringer-Oot" for a one-armed window cleaner. 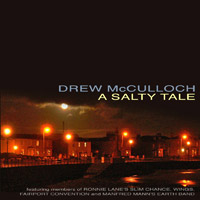 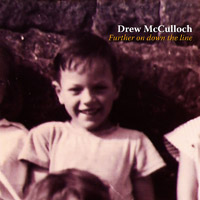 Further On Down The Line

By Drew McCulloch
Buy Further On Down The Line Online Now... 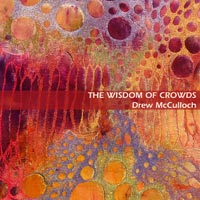 The Wisdom Of Crowds

By Drew McCulloch
Buy The Wisdom Of Crowds Online Now...